Top stories from the March 2021 budget

In yesterday’s budget the Chancellor of the Exchequer, Rishi Sunak, set out the plans and changes to “protect the livelihoods of the British people” as the UK gets ready to take the first steps in exiting the Coronavirus lockdown, with key dates in the road map having been revealed such as April 12th 2021 when it is expected that outdoor dining will be allowed and May 17th 2021 when pubs and restaurants should be able to open indoors.

What is clear as the budget was unveiled is that the Chancellors priority is to tackle the, as he describes it “acute”, damage to the UK economy as a result of the ongoing pandemic. Despite the fact that a roadmap has been announced, and there is optimism about exiting lockdown it is clear that industries such as hospitality will require some additional support to return to normal.

There are several key changes that all to be aware of, so our team of experts have pulled out the most important information from the statements and documents. As is often the case with Government announcements there are some details that await further clarification, but this is what we know so far.

Under the new Government restart grant scheme, it has been announced that hospitality and leisure businesses will be able to receive over £18,000 in support.

In a nod to the hospitality and tourism industry’s struggle through the National lockdown, the Chancellor also confirmed that the 5% VAT cut is going to be extended until 30th September 2021 before moving to an interim rate of 12.5% until April 2022 when new rates will be announced in the 2022 budget.

Furlough has been extended to September 2021

The current furlough scheme, which has been in place since April 2020, was due to end at the end of June 2021 but will now continue until the end of September 2021.

There are some changes to what can be claimed as the scheme comes to an end.

For March to June payrolls:

In addition to the gradual decrease in claimable amount, it was announced that eligibility criteria for the furlough scheme will be changing.

For periods from 1st May 2021 onwards, newer employers will also be eligible for furlough as long as they are on the PAYE payroll on 2nd March 2021 and have made an RTI submission between 20th March 2020 and 2nd March 2021. This is a considerable concession which should be a big help to employers who may have taken on new staff since the beginning on November 2020.

In a push to help young people’s employment, the amount that an employer can claim for taking on a new apprentice will increase from £1,500 to £3,000 per apprentice.

Not unexpectedly the Living Wage is set to increase from April 2021 in line with the annual cost of living rises. The new Living Wage will be £8.91.

However, what some may not have spotted is that there has been a change in the age banding making the National Living Wage applicable to everyone aged 23 and over, where it was previously only applicable to those aged 25 and over.

This therefore means a greater increase for those aged 23 and 24, with an increase of 71p per hour.

In another bid to support the British people, the Universal Credit uplift of £20 will now continue through to the end of September 2021 as with the furlough extension.

With considerable public concern regarding tax rises, many people’s concerns were alleviated when it was announced that there would be no increase in National Insurance or Income Tax rates. They will therefore stay the same as follows:

Personal Allowance thresholds have risen as is usually expected, however they will then remain static until 2026. In effect, this will likely mean a tax increase on employees as their wages rise but thresholds remain static.

The thresholds have increased as follows:

HMRC will be tough to crack down on fraudulent furlough claims. The Chancellor announced that HMRC are boosting their resource with 1,000 new HMRC tax investigators who will no doubt be supporting the effort to recoup fraudulently claimed furlough support and deliver hefty fines.

As always at Dataplan Hospitality our team of experts are on hand to dissect these updates so that you don’t have to, as further clarifications are released we will be on hand to deliver updates. 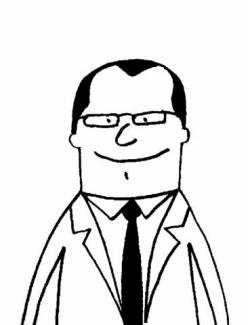 Dataplan are one of the UK’s leading providers of specialist payroll and associated services.

From payroll outsourcing and pension service management to ePayslips and gender pay gap reporting; we have a solution for you and your business.

Other posts by this author 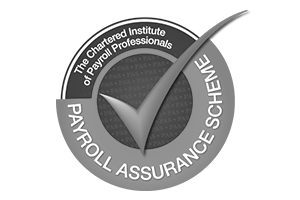 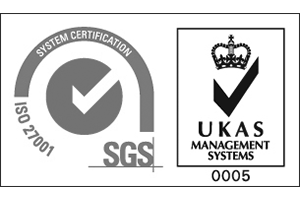 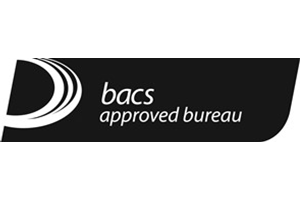 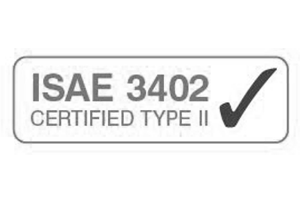 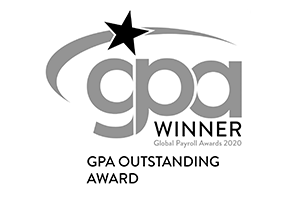 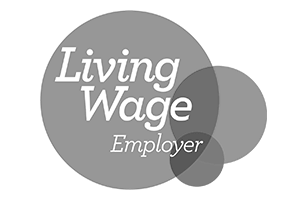 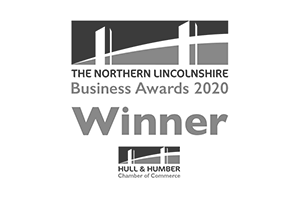